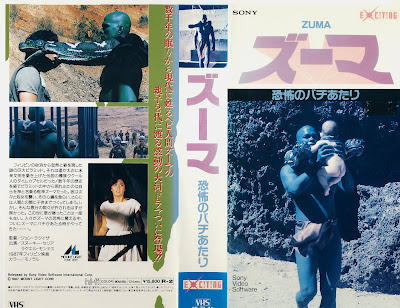 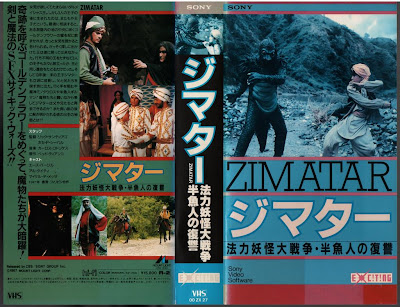 (you can click both scans for spiffy proper sizes!)
Posted by Jack J at 3:37 AM 8 comments:

On Monday I suggested you check out the web-page/blog PULP INTERNATIONAL and I want to stress how much fun this blog is. Check out three of today's pulp covers (from Italy). Wauw!! Totally rad!! And there's more of the same. You gotta go there! (I can't link to the post so if you read this sometime in the future you gotta go to the "Shocking Blue" post from today's date). 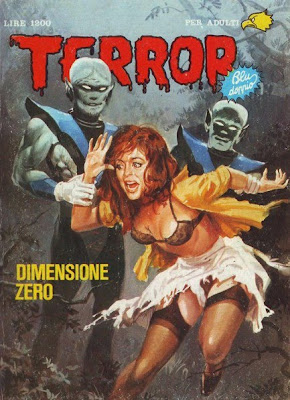 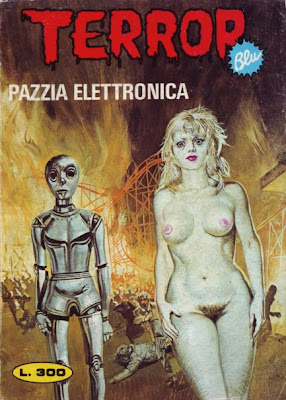 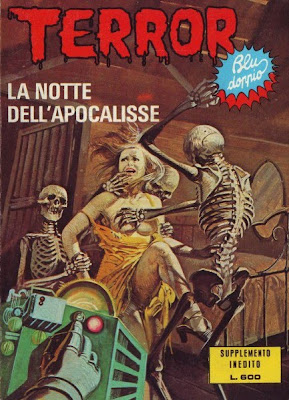 (click the scans for bigger size)
Posted by Jack J at 3:10 AM No comments: