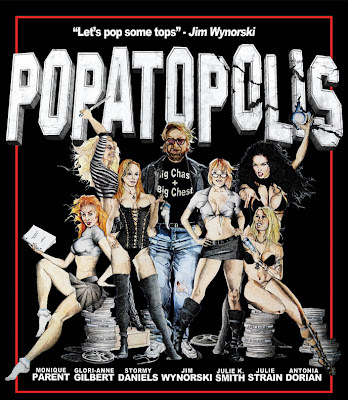 I watched the new(ish) documentary film about JIM WYNORSKI last night and it was a blast! I'm gonna watch it again. I haven't watched too many of his films but the ones I have watched were all cool. And his debut film, THE LOST EMPIRE, is one of my favourites. I urge you to seek out the documentary if you have any interest in entertaining psychotronic lowbudget flicks. The DVD is avaliable from their website. 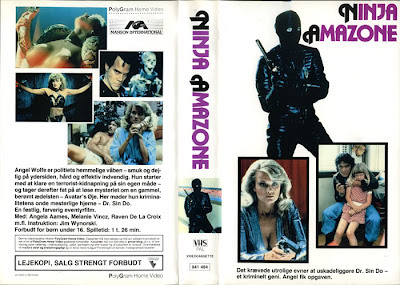 The Danish release of THE LOST EMPIRE - unfortunately it's not on official dvd (there's a UK dvd but it's said to have VHS picture quality and I guess it's likely to be a boot).
Posted by Jack J at 8:34 PM 2 comments: