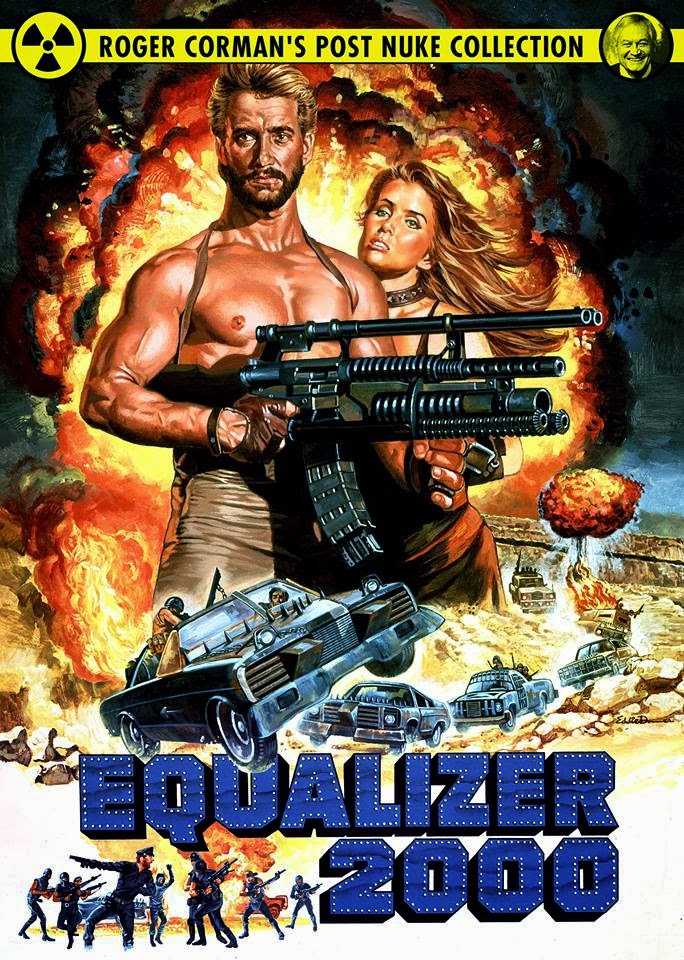 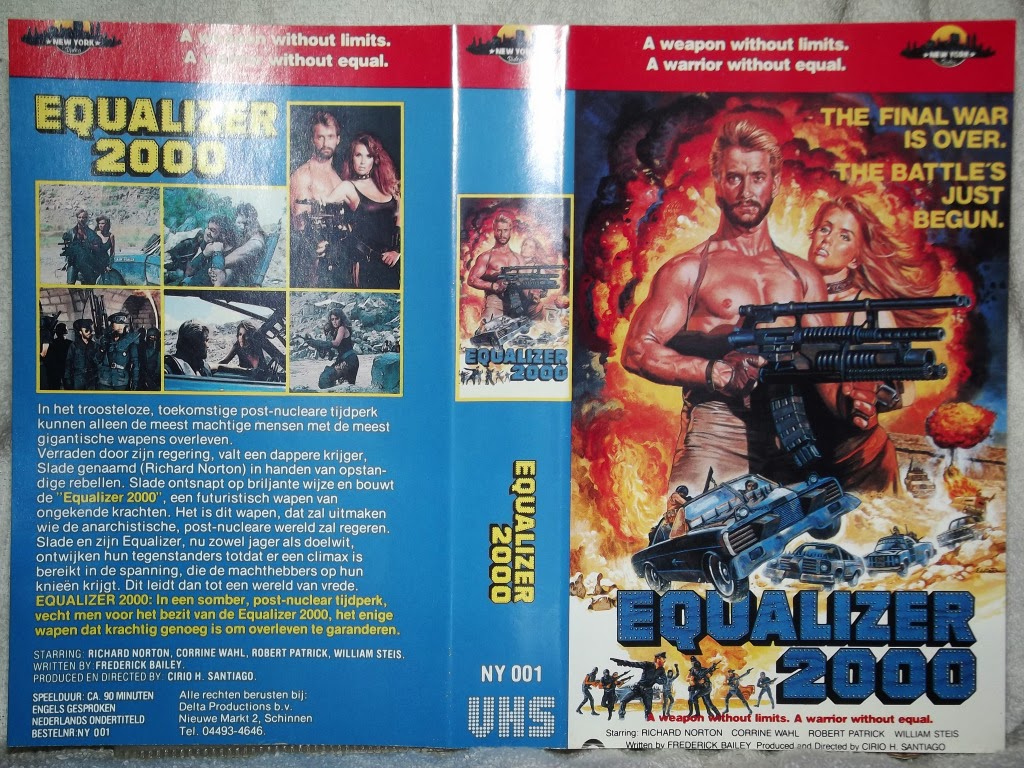 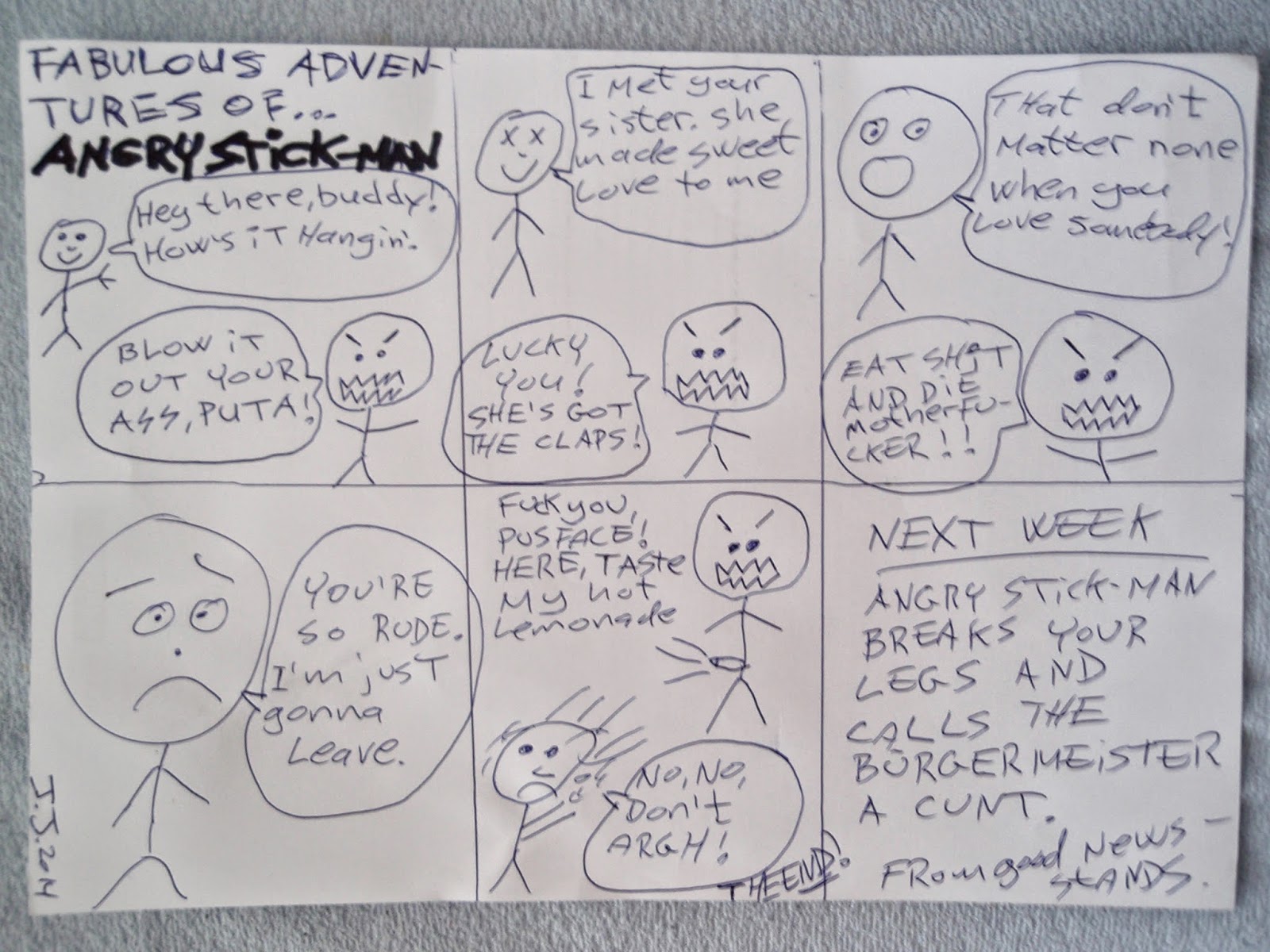 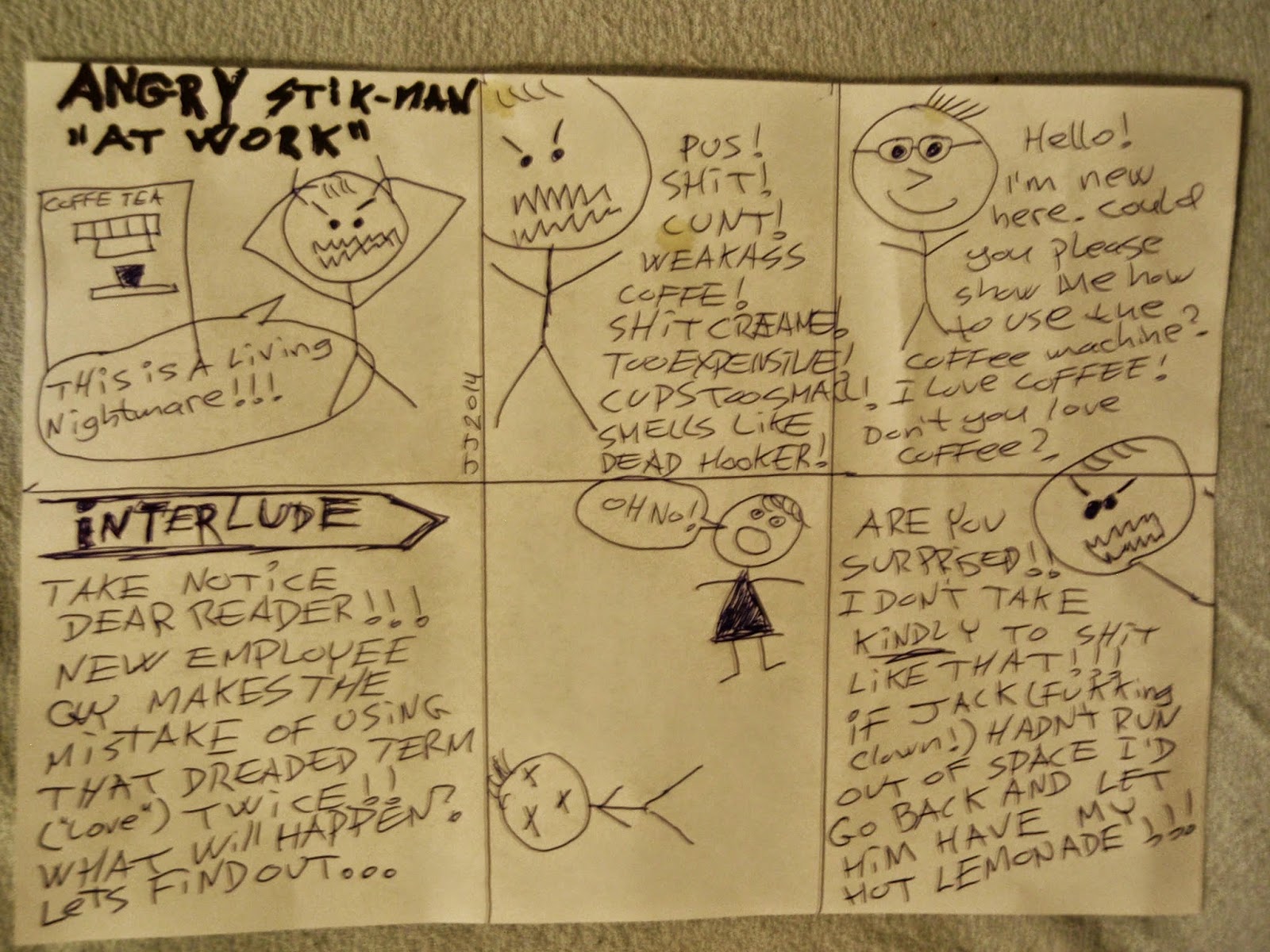 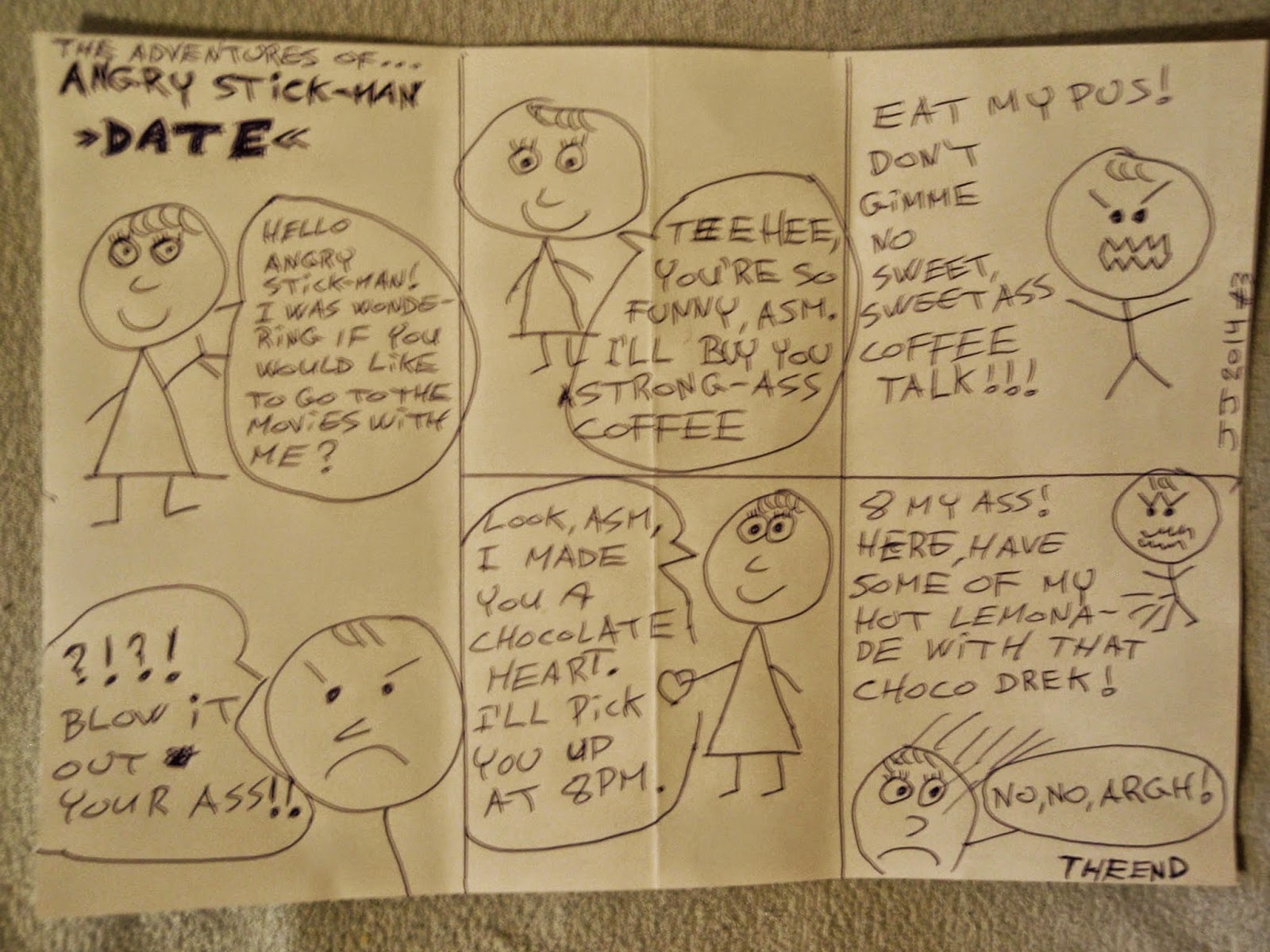 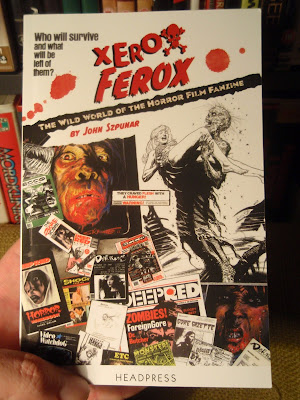 Marone!! Check this out, paesano!! I finally received the new HUGE book XEROX FEROX on old-skool horror/exploitation film fanzines!!! It's written by John Szpunar and it's 800 pages!! Mudda fucka!!! And printed in the old true A5 size format. The book is published by Headpress in the UK.

It's got interviews with heaps of zine editors from back in the day (a few notable ones missing: Michael Weldon and Rick Sullivan). I got the paperback version from Bookdepo in the UK at a cheap price. There's a hardcover edition but iirc it was three times the price of the one I got. 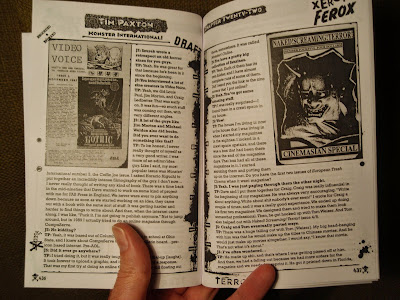 Tim Paxton is in it (NEEDLESS TO SAY). This is one of my fave issues ever (the Asianspecial on the right). I bought it at Minotaur in Melbourne 20 yrs ago.