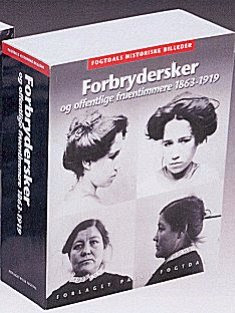 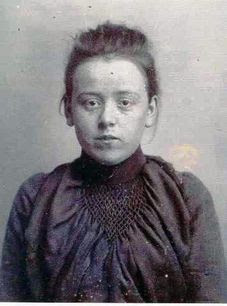 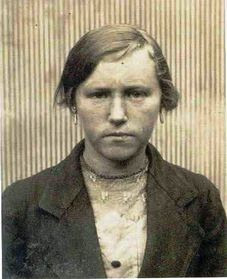 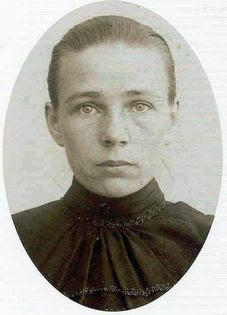 Above: Birthe Marie Olsen who was sentenced to life for having performed 5 abortions on herself and for strangling her baby when the 6th abortion didn't work out.
Posted by Jack J at 10:35 PM No comments: