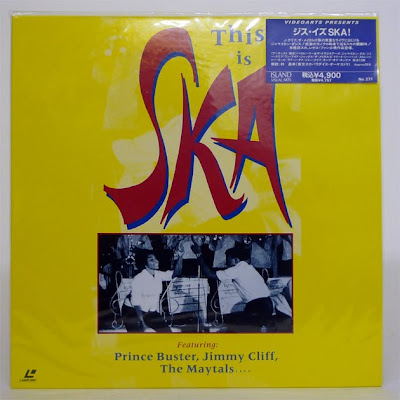 This is the complete (RARE) music film THIS IS SKA from 1964. It was filmed in "Kingston Club" in Kingston, Jamaica, and features a lot of the ska artists that were up-and-coming at the time. The YouTube headline states the club was called "Sombrero Club" so it's anybody's guess as to which is the correct name.

This is an awesome recording that gives a rare view of a point in time that didn't last for very long. The cool ska style in Jamaica was soon killed off by reggae music. I blame all the dope! Reggae is simply a slower form of music that doesn't require much energy from the drugged out musicians. LOL. Ska was much more fun if you ask me. Later, the style was re-animated in the UK (as I'm sure you know) by bands like The Specials, The Beat, and Madness. The film isn't all that long (runs just under 40 minutes) and there's also a groovy introduction of how to dance the ska. :D

THIS IS SKA has never been released officially on DVD but it came out on VHS and laserdisc in Japan in 1989, and I believe there was also a VHS from the UK. Ten years ago the Swedish television programme "Musikbyrån" broadcast the film and made a great fuss out of proclaiming they had *discovered* this *lost* ska film on a trip to Kingston. They even asked viewers to write in if they had info on the artists! If they had done a simple Google search they could have discovered that the film wasn't lost at all but was actually released on bloody VHS and laserdisc, hahaha.

Anyway, watch the movie. It's good for ya! 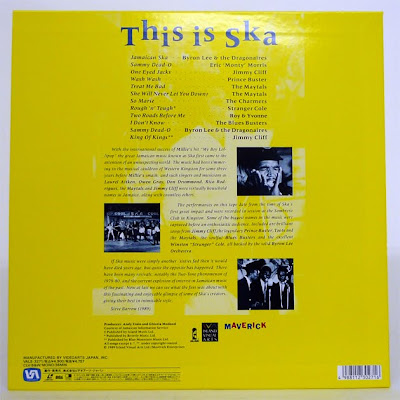 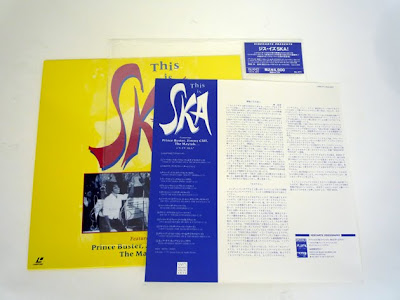