Through the wee hours


As I mentioned a couple of posts back I've finally got a record player for the first time in 10 years. I spent all evening and most of the night last night going thru the olde collection and spinning old and new platters. "New" in the sense of having bought them during the ten year period and thus never actually been able to listen to them. 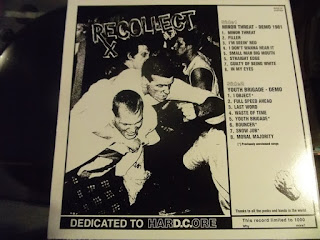 Here's the last three records that I played before hitting the sack in the early hours of this morning; The MINOR THREAT / YOUTH BRIGADE LP is a bootleg of old demos. It belongs in the "New and never listened to" category. Unfortunately, it turned out as a bit of disappointment. Not the music but the record. I bought it from new, not second hand, but it has a huge scratch on the B side which covers an entire track! Not cool.

The three track OBLIVIANS 7" is as cool as I remember it. Like everyone else these days the Oblivians have reformed and are playing gigs. They first formed 26 years ago. Aren't garage-punk bands supposed to consist of disgruntled snotty teenagers!? 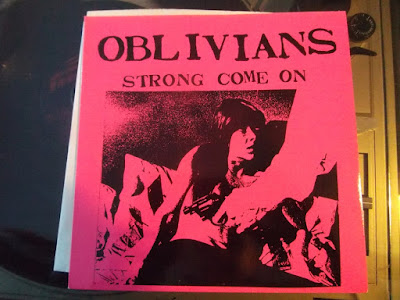 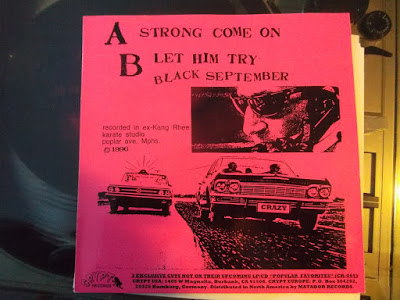 The PETER BELLI & BABY WOODROSE single won't mean much to you unless you're Dutch (or whatever the hell they are around here). Peter Belli was a wild rock 'n' roller in the 1960s. The Baby Woodrose guys thought his "Det du ka' li'" was cool and decided to make a cover using the original singer. He's an old guy now. The A side is a cover of THE MONKEES' "Steppin' Stone" but with new lyrics. It's kinda rare now. There's five copies on Discoqs ranging from 40 to 50 euros. 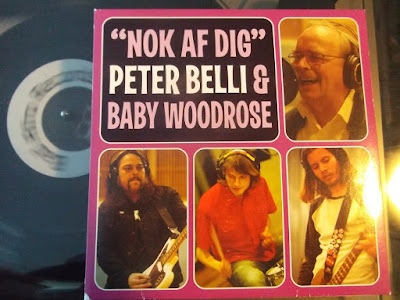 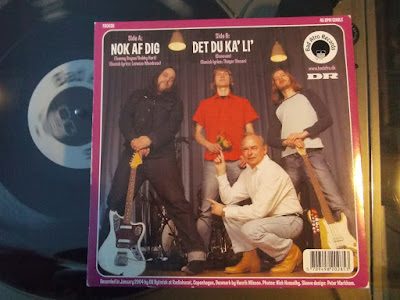 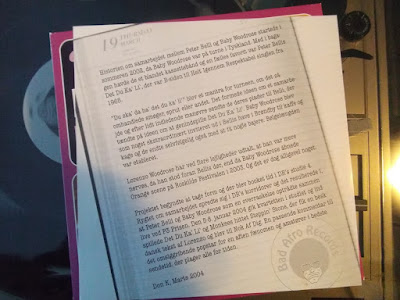 More new and old vinyl to kill off annoying silence

I've owned the Lydia Lunch, James Brown and the Necessary Evils platters for years on end without listening to them (as mentioned in previous posts I didn't have a record player). "Everything that Rises" on the other hand I've played a 1000 times or more. Btw, Henry Rollins frequently plays Sort Sol on his radio show (not the same album, though. His LP is "Dagger & Guitar"). 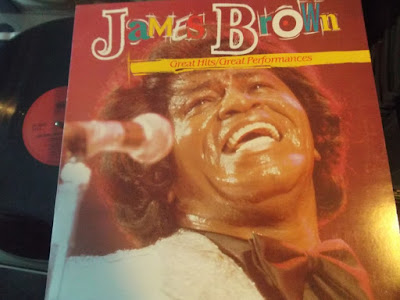 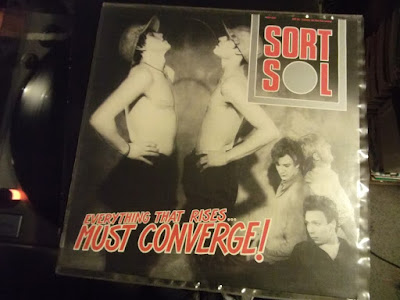 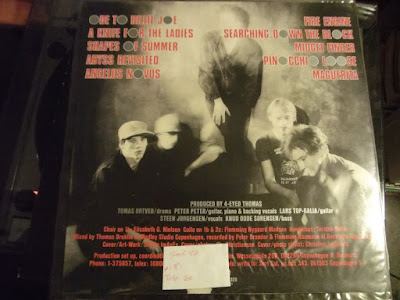