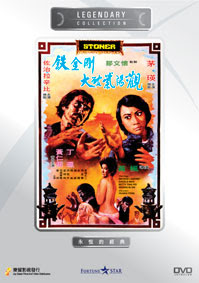 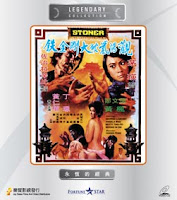 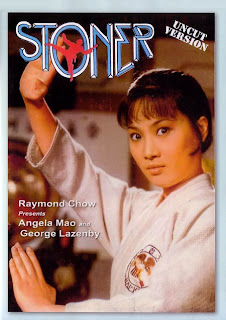 Very obscure and I wanna check out how different they all are. I know. Fanatical. xD
Posted by Jack J at 12:05 AM 4 comments: