Argh! I have spent way, way too much money on HK films on VHS and LD from the US in the last 24 hours!!! But I had the green and I suddenly stumbled over three tons of films that I've been looking out for for year and years!!! The tapes listed in the last post are from a different seller (and I'll be getting more from him!) so for now I'll just show you these four HIGHLY COOL laserdiscs that I paid for a couple of hours ago. Hopefully they'll fly under the evil customs' VAT tax radar!! 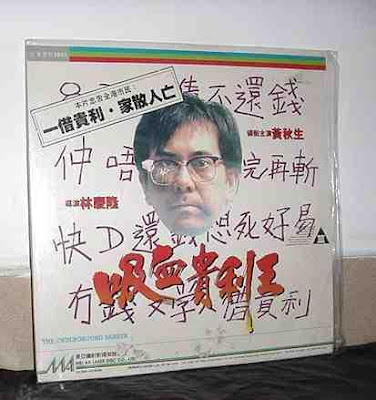 Anthony Wong in the Cat. III film UNDERGROUND BANKER. I've been looking for that one for YEARS! 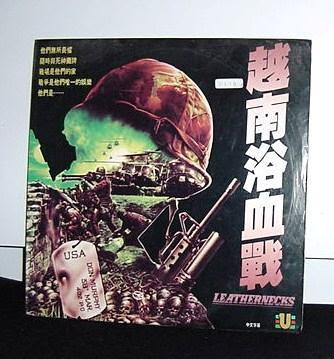 The Vietnam war film LEATHERNECKS (filmed in the Philippines) on HK LD!!! Awesome!!! 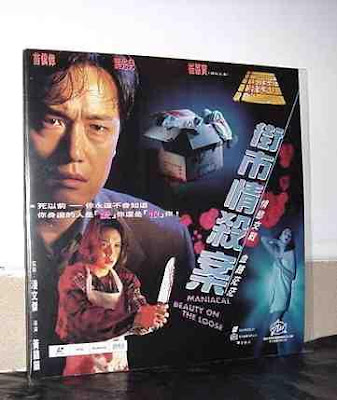 MANIACAL BEAUTY ON THE LOOSE. This is one of a handful of Cat. III films that I posted an article (written by somebody else) about in my zine STAY SICK! #1 from 2000 and that I've been wanting ever since!!! 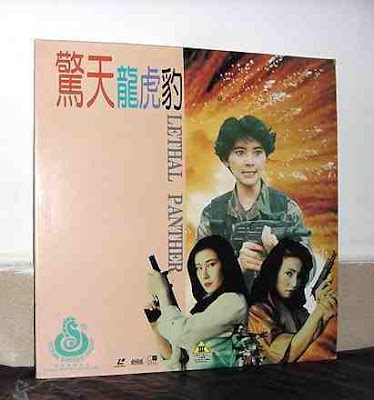 LETHAL PANTHER!! On HK LD. If I remember correctly I've already got this one of two different DVDs, a video tape, and on VCD. But what the hell, this may be the best version and I love those oversized covers!