I know I know, I've been posting "nicked" articles lately but I think they've all had their worth, and here's another one. This one is just so fucked up you're pinching yourself if you're awake or having a nightmare that you're back in nazi Germany.


Burning away evils of the past
Church takes over old drive-in theater.
By Paul Pinkham, The Times-Union
Originally created 102008

Until Sunday, the Rev. Mark Eldredge joked that his Westside church had one of the largest pornography collections in Jacksonville. 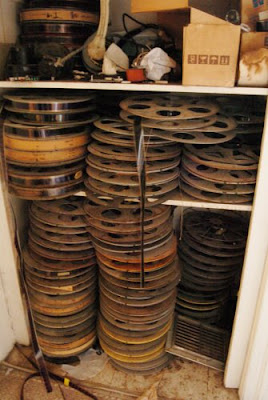 Members of Christ Church Anglican discovered reel upon reel of '70s- and '80s-vintage X-rated movies recently when they took over the old Playtime Drive-In on Blanding Boulevard a few weeks ago. The Playtime showed X-rated movies in the '70s and early '80s, prompting police raids and protests, before switching to more traditional fare.

But for Eldredge and the 300-member congregation, ridding their property of the film was no joking matter. It was so serious, they built an entire service around it Sunday afternoon, complete with a ceremonial burning and a "holy hose-down" with water from a Jacksonville Fire and Rescue truck blessed by the priest.

"You guys can be a part of making this land holy," Eldredge told his flock before he used a brass candlelighter to ignite a bonfire containing unrolled reels of film. "To have a piece of property and take it from unholy to holy is awesome." 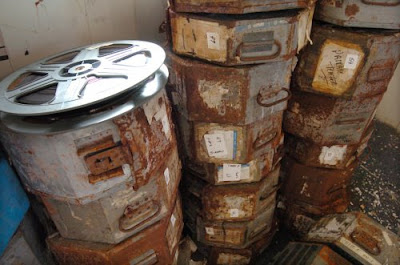 As the film burned, three Jacksonville firefighters stood by. Then Eldredge blessed the water in their truck, and they cleansed the property by hosing it down. 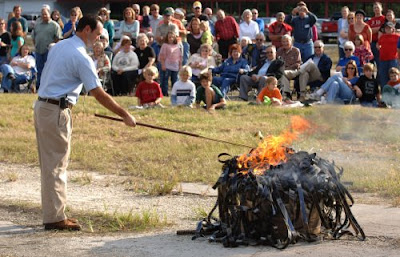 Dozens of rusty film cases were stashed above the concession stand, some hidden in the walls. Eldredge and his staff didn't need to watch any of the film to know what it was; names like Kinky Business and Private Teacher gave the contents away.

Jim Evans, a church member who has run traditional movie theaters in Jacksonville and Gainesville, estimated at least 100 titles were found.

"I can't imagine why they're still here," Evans said. "Usually, you didn't buy these movies, you rented them. Really it doesn't pay to purchase them because they're going to have a limited run." 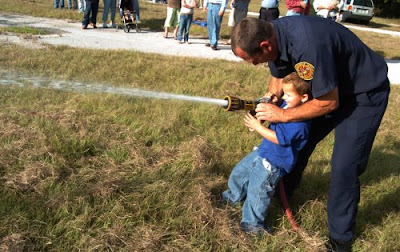 Eldredge's immediate dream for the property, after Sunday's consecration and some needed repairs, is to begin showing family-friendly movies to the public.

He said he hopes people passing by on busy Blanding Boulevard will stop in and see that Christians are fun.

"God has given us this property ... in order to help thousands of people become new creations in Christ," Eldredge said.

Eventually, the church plans to build a more traditional worship center on the property while still showing movies. 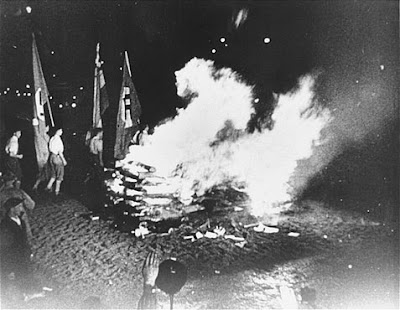