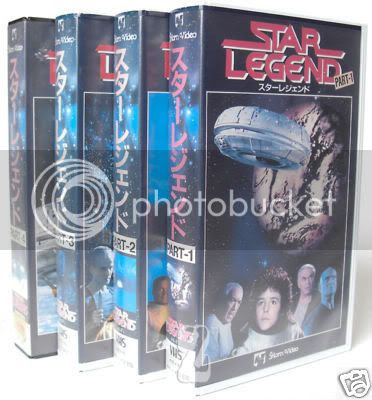 About five years ago I bought Antonio Margheriti's TREASURE ISLAND IN OUTER SPACE. The film version, mind you. However, TREASURE ISLAND IN OUTER SPACE was actually made as a TV-series for Italian television entitled L'Isola del Tesoro and I always wondered about this original series; I thought the film version was... not good. It had its moments but basically I thought it was as pleasant as drinking day old coffee. However, the masochist in me kept nagging; "What's it like, eh? What's it like, eh? What's..." You get the point. I always figured the series never surfaced outside of Italy so when I discovered that it was actually released on vhs in Japan, and even English friendly too, I just knew I had to set that automatic eBay search engine once again. Anyway, I won it at an auction in the US last night so hopefully soon I'll be able to inform the world (i.e. YOU) whether this is even more of the same mind-numbingly boring crap as the film edit or if this is actually a case of a fantastic television series turned into an awful movie. Somehow I think I already know the answer but as with most things in life I'll try and keep an open mind. But... it's hard.

The film version on Danish vhs 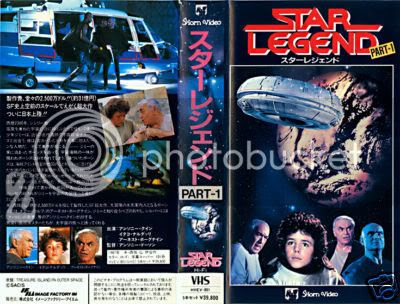 The TV-series on Japanese vhs
Posted by Jack J at 10:44 PM 6 comments: