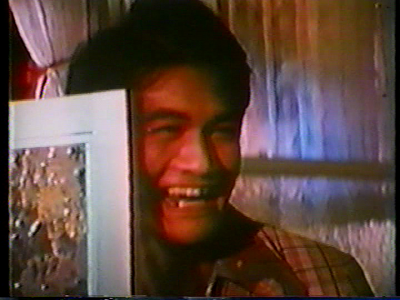 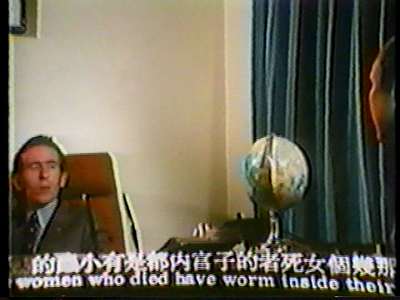 The above subtitle line basically sums up what the film is about!


Here are screen grabs from maybe the sleaziest HK horror film!! LEWD LIZARD!!! It's not hard getting hold of a 4'th or 5'th generation dupe from a trader, a bootlegger, or a torrent site. However, I have just got hold of a fantastic looking DVD-R off a 1'st generation vhs dupe!! I believe it's the best copy there is anywhere!!! Well, "beautiful" compared to the washed-out 5'th generation dupes that is. The only release that ever existed in this world on home cinema format is a VHS in the US. I got my DVD-R from a collector who rented the tape many years ago. He made a VHS copy (i.e. a dupe) off the original tape and put his dupe in a box and forgot about it. It wasn't till last year when I made an online search for the film (after having got hold of two different WASHED-OUT 4-5'th generation dupes!) that he remembered his tape. Needless to say he couldn't find it and I've been bugging him about it for a full year. He finally found it and made the DVD-R that you seen screen grabs from here. If you read this, buddy, then: THANKS!!!

LEWD LIZARD (1985 - I think!) is the story about this guy, David, who goes overseas to study. His girlfriend says she'll wait for him and promises to marry him on his return. But after four years of studying he returns to an unpleasant piece of news; His girlfriend has married a local two-bit crook. David starts to hate women - and to cut to the chase as this isn't a proper review - he steals a handful of women's knickers and teaches venomous lizards to smell the women's "love juice" after which they get a "taste" for it. He proceeds to attack women he especially hates, sets the lizards lose on them and, well, you figure it out! Yes, the lizards sniff their way to the women's "love channels", slip in, the women write and moan in brief orgasms after which they die. LEWD LIZARD is so uber-sleazy I don't remember having seen anything remotely similar. It's a masterpiece in degradation. It's a crime to humanity (or horror fans anyway) that this isn't released in a proper version. The world needs to see this. The tape is dubbed in Mandarin, the picture is fullscreen, and the English subtitles are falling below the screen in three quarters of the film. And in the last quarter where you CAN see the subs they are cut off left and right, hahaha. But it doesn't matter much as the plot is almost as cartoon thin as a Turkish cult film from the 70s (and I'm not saying that in a critical way AT ALL). 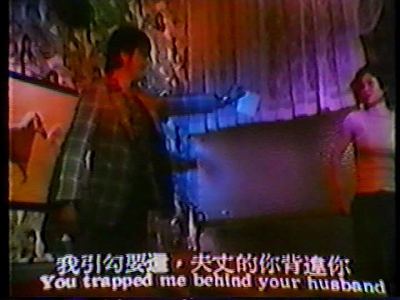 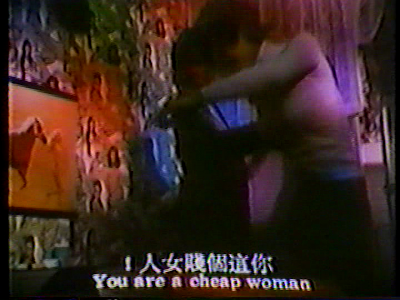 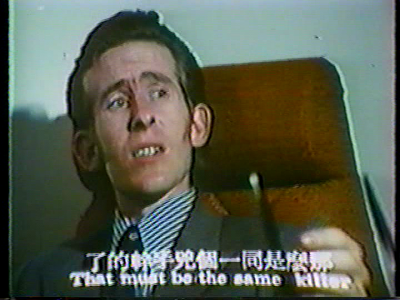 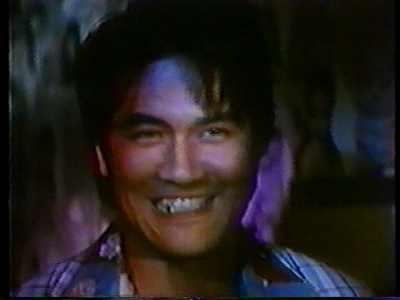 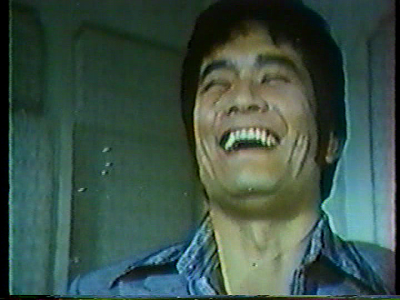 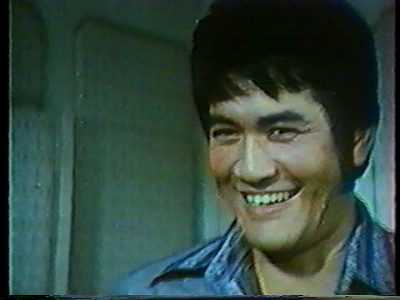 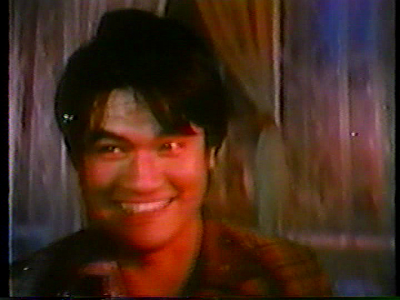 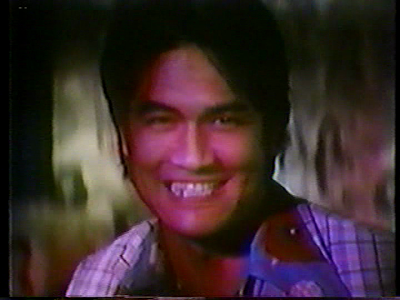 Screen grabs from the lost* THE BRAIN STEALERS 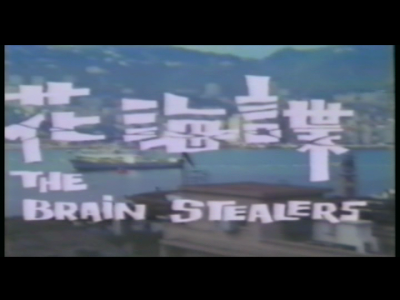 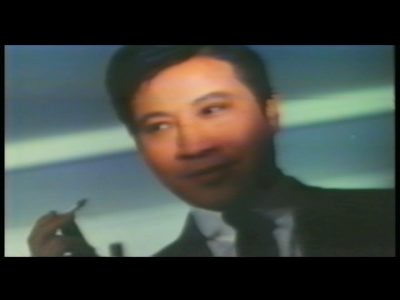 Check Todd's cool review of the equally cool THE BRAIN STREALERS here. I watched it last night and it rocks! 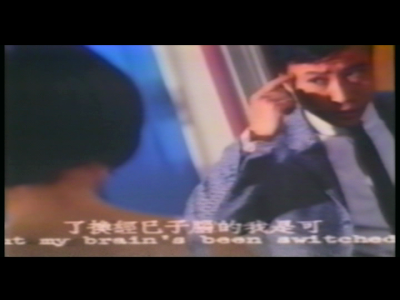 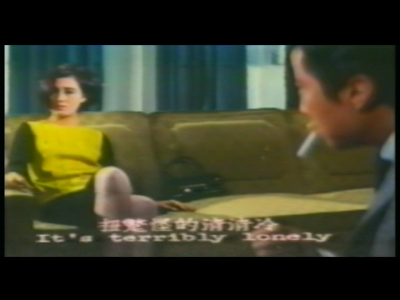 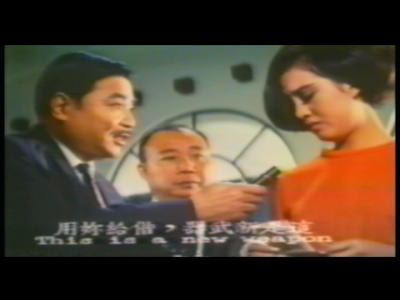 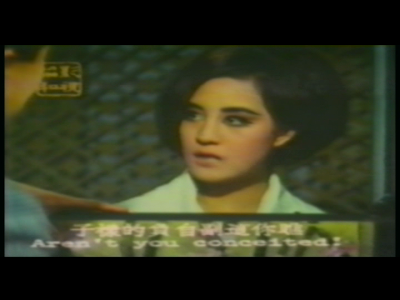 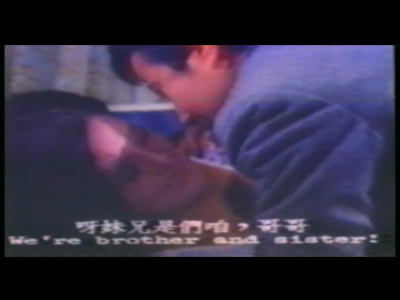 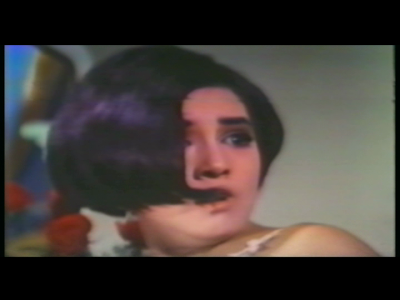