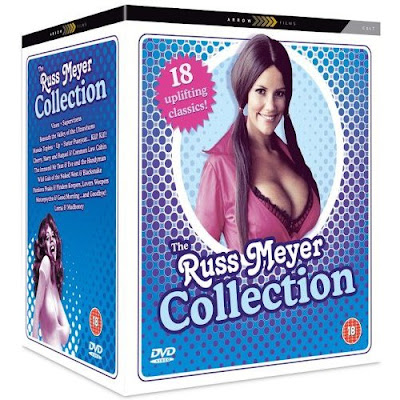 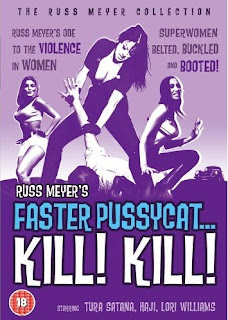 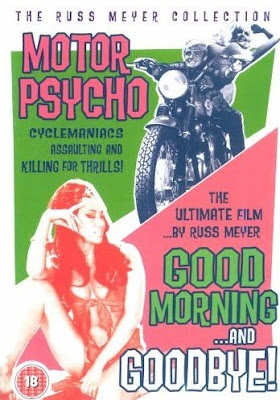 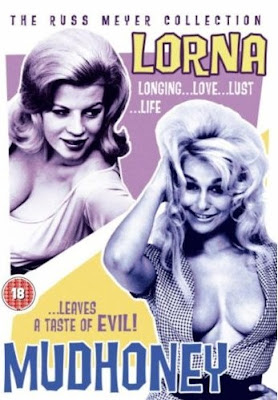 I have a feeling my Danish section of this blog is so secret that even my Danish and Scandinavian readers either forget to check for new posts or don't even realise it exists. The link is located in the bar on the right. Or click here.
Posted by Jack J at 12:44 PM No comments:

The (zombie) South Shall Rise Again

"Curse of the Cannibal Confederates"?? More like curse of the zombie confederates!! LMAO.
Posted by Jack J at 6:02 AM No comments: