Another of these Scandinavian Brits (Scandinavia is apparently full of them), Jonathan Douglass, brought this film to my attention the other day (cheers mate!!). It's a film that's been lost for many years but has now re-surfaced on YouTube!

It's a film that Motörhead got made but even so many fans don't even know it exists and, uh, since I'm one of them (the ones who's been in the dark about this film) I can't really tell you much about it. The film only runs for a couple of minutes and it was made to be played as an intro on Motörhead's "Iron Fist" tour in 1982. The idea was that the film would play and the band would come down from the above on a platform and onto the stage. Or something. But soon after the tour started the equipment broke down and they ditched it. Apparently, the band hated it anyway, haha.

I'll include the (whatever little) bit of info that was posted on YouTube. The uploader is someone in Argentina who's got a huge website all about Motörhead bootlegs! And one of the posters claims to be the director of the film. Obviously, I have no way of knowing if it's bollox or what.

NB: The YouTube headline calls the film a "trailer" but to me it looks as if the whole thing is there. I mean as an intro to a gig it wouldn't have run for much longer than a few minutes so I'm sure it's the whole thing we're seeing.

Manager at the time, Douglas Smith, though he would become a film maker, and did this little trailer. Along with other gimmicks, like the band decending from the ceiling of the venue on a mobile stage, this film was to have been shown at the beginning of the gigs on the Iron Fist tour. Theses things took place on the first 1 or 2 gigs, along with a huge Iron Fist opening up, (see Iron Fist video), but then the machinery broke down and the band simply went back to playing the gigs as normal.

This is the first ever thing I directed. I think I was about 21 at the time. The dead knights were the road crew and the girl was Kathy who was Motorheads office receptionist. The lights behind the hill were aircraft landing lights and the red smoke were smoke bombs I think and we spent a lot of time praying on the wind!

I've given it five stars but﻿ with a bit of re-editing and maybe some less dramatic music I'd give it ten!

Amazing, how'd it end up on here?

Black Sabbath, from a TV programme from France, 1970 (this is from a UK broadcast in the 1980s, though). The rest of the programme contains the legendary Paris concert from the same year.

The picture is unfortunately stretched on YouTube. Obviously, it should be in fullscreen (4:3).
Posted by Jack J at 8:28 AM 3 comments: 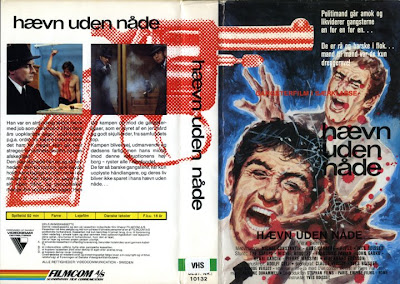 I watched UN CONDÉ tonight. The film was released on Danish rental VHS as Hævn Uden Nåde [Revenge Without Mercy] but the tape is uber rare and the cover scan here is unfortunately not mine. :-(

UN CONDÉ is a French/Italian cop movie from 1970, directed by Yves Boisset and I'm afraid I don't know much about French crime flicks. I've seen a few of the Italian polizisco films which draw heavily on the Dirty Harry inspiration. Obviously, I have no idea if their French counterparts do the same but UN CONDÉ certainly plays along the same lines as the Dirty Harry series with one lone cop (Michel Bouquet) set out to clean up the underworld using methods that aren't quite by the book. Let me say this right away: Hævn Uden Nåde is very good and if this is an indicator of the level these French "polizisco" movies are on then... keep 'em coming I say!!

Unfortunately, as with quite a few of the Italian films UN CONDÉ isn't released in an English friendly version. These screen grabs are from a bootleg DVD I bought on eBay. I'm aware there's a DVD out in France and I suspect this fan subbed DVD is off that DVD. Kudos goes to the fan subber who's done a fine job with the English subtitles (no kudos goes to the guy who made the crappy bootleg cover!). UN CONDÉ is definitely highly recommended. 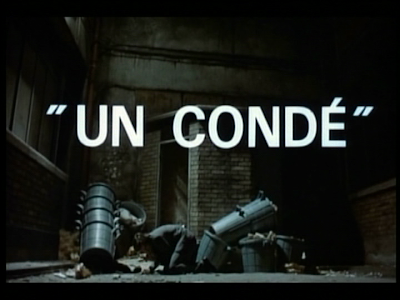 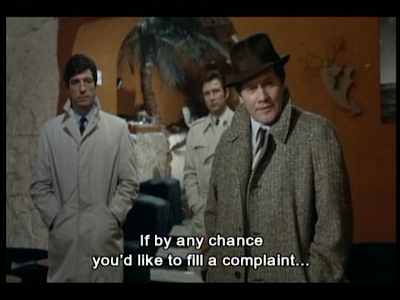 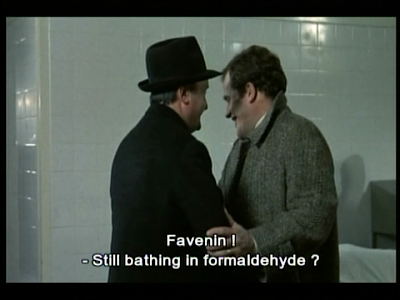 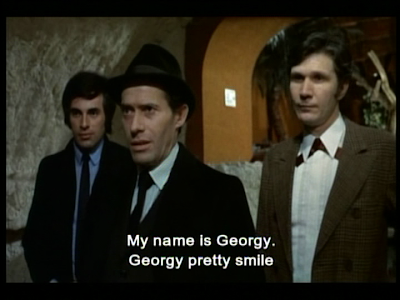 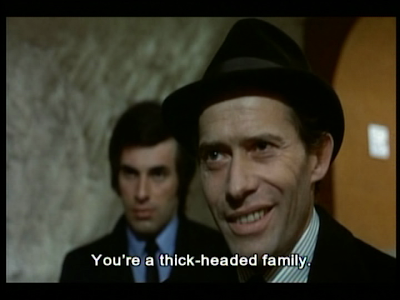 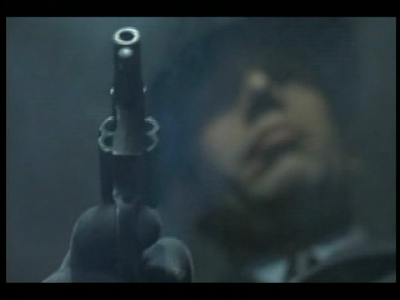 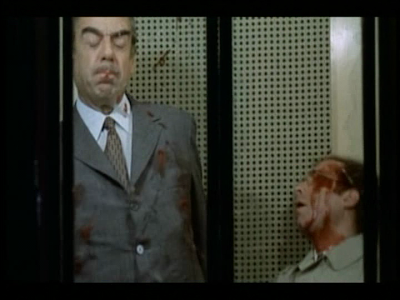 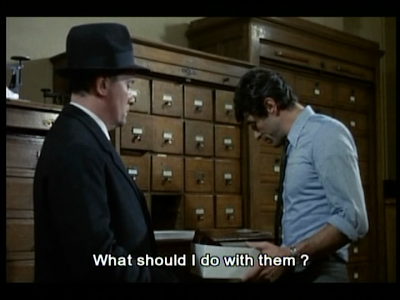 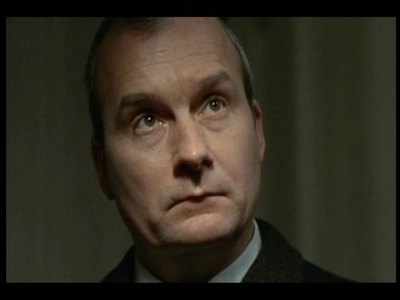 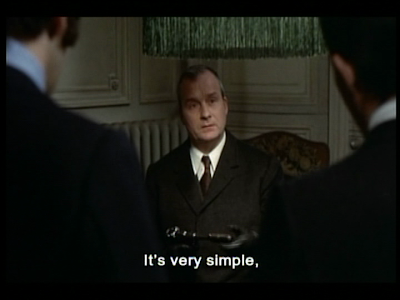 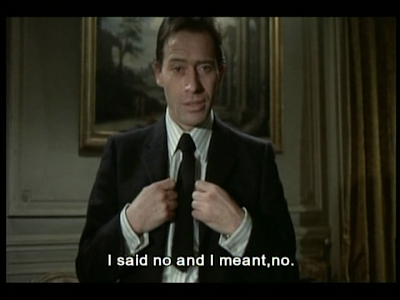 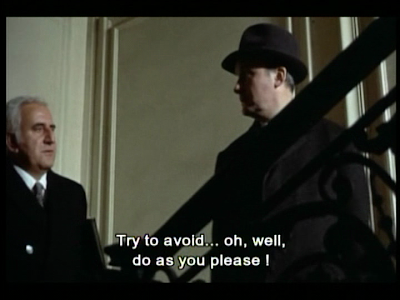 Thanks to Diabolik for the Danish cover. And yes, that's the one he presented on Danish TV!
Posted by Jack J at 4:46 AM No comments: