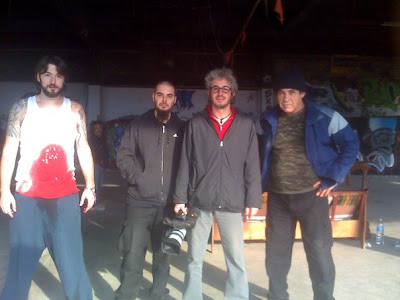 The Expendables - the official trailer

Okay, you didn't reeealy think this was the official trailer, eh?


NB: Thanks to the nice guys from Sinematik (down Turkey way) for subscribing. Now please send me some free Cüneyt Arkin dvd's. :o)
Posted by Jack J at 6:59 PM No comments: