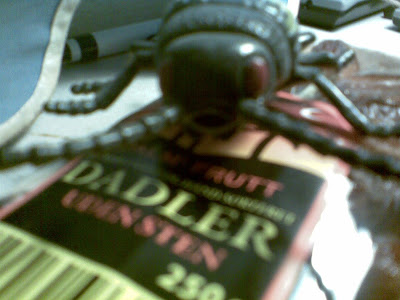 The photo may or may not be an actual photo from the scene that occurred.
Posted by Jack J at 9:46 PM