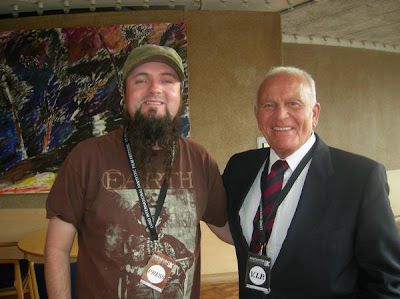 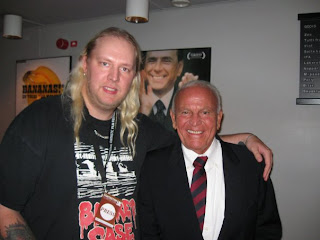 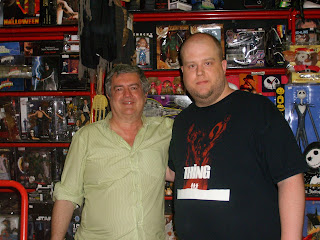 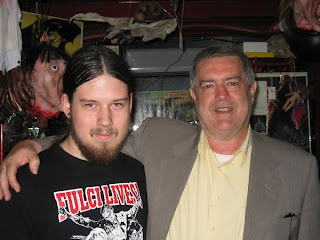 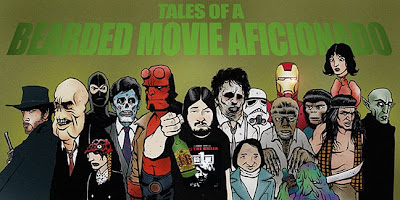 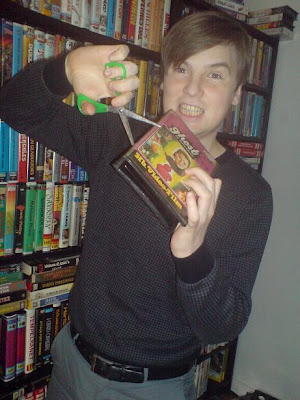 And I forgot to link to the Flying Maciste Brothers who subbed the other day: Destructible Man.
Posted by Jack J at 9:57 PM