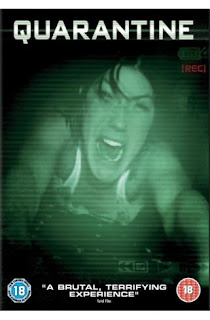 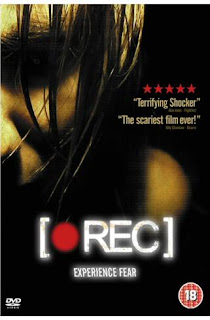 
PS: Hello to the Flying Maciste Bros. Thanks for subbing. :o)
Posted by Jack J at 2:36 AM